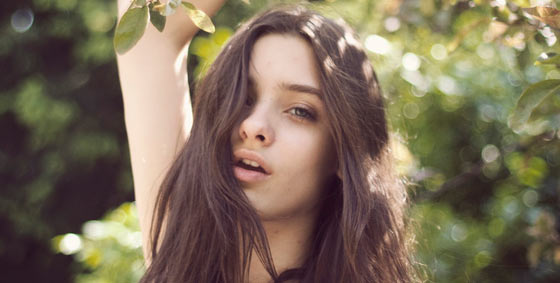 Read on if you're brave enough

You are a man.

And so am I. So stop apologizing for it. I see it every single freakin’ day – men walking around like pussies, looking into the ground and blaming everyone but themselves for their unsuccessful lives.

It is ALL your fault.

I know that this doesn’t sell. And I know that it’s not what you want to hear – but it truly is. You HAVE to start to take responsibility for your own life and for your own actions.

Grab life by its balls. You have two of them at your disposal – so use them.

So please, go out NOW and do something that you
a) want to do or
b) fear to doing.

Often these two overlap. Start out by smiling and looking every girl in the eyes that you see today. After a couple of times, start saying hello, maybe getting their name in the process.

Soon you will find a girl you like, and you will ask her out. No tricks, just you and her. You will go for the kiss, and you will take her home if that’s what you both want.

It takes balls my friend.
Good thing you have ’em!